Referral
Give us a review

Need Home care today?
Complete our FREE In Home Assessment to get started.

COPD – short for chronic obstructive pulmonary disease – is a progressive lung disease that over time makes it hard to breathe. COPD is also known as emphysema, which is a result of permanently damaged air sacs in the lungs, and chronic bronchitis, which is chronic inflammation of the airways.

What Happens When You Have COPD?

The disease can cause coughing that produces large amounts of mucus, wheezing, shortness of breath, chest tightness, and other symptoms. When left untreated, people with COPD gradually lose their stamina and ability to perform daily activities.

Emphysema and chronic bronchitis are the two most common conditions that contribute to COPD. These two conditions usually occur together and can vary in severity among individuals with COPD.

Chronic bronchitis is inflammation of the lining of the bronchial tubes, which carry air to and from the air sacs (alveoli) of the lungs. It’s characterized by daily cough and mucus (sputum) production.

Emphysema is a condition in which the alveoli at the end of the smallest air passages (bronchioles) of the lungs are destroyed as a result of damaging exposure to cigarette smoke and other irritating gases and particulate matter.

Cigarette smoking is the leading cause of COPD, but about 25 percent of people with COPD have never smoked.

Other causes of COPD include long-term exposure to lung irritants, including chemicals, dust or fumes in the workplace; secondhand smoke; or other air pollutants.

In some people, COPD is caused by a genetic condition known as alpha-1 antitrypsin (AAT) deficiency. People with AAT deficiency can get COPD even if they have never smoked or had long-term exposure to harmful pollutants.

How Bad Is COPD?

In the United States, COPD is one of the leading causes of death. Its prevalence in adults 18 years of age and older is 6.2 percent. Millions more who do not know they have it. COPD can stifle a person’s ability to breathe, lead to long-term disability, and dramatically affect his or her quality of life.

Many mistake COPD’s steadily-worsening symptoms—shortness of breath, chronic coughing and wheezing—for problems that naturally come with aging or being out of shape. As a result, many delay seeking a diagnosis.

What Are The Symptoms Of COPD?

Signs and symptoms of COPD may include:

When Should You See A Doctor?

Talk to your doctor if your symptoms are not improving with treatment or getting worse, or if you notice symptoms of an infection, such as fever or a change in sputum.

Seek immediate medical care if you can’t catch your breath, if you experience severe blueness of your lips or fingernail beds (cyanosis) or a rapid heartbeat, or if you feel foggy and have trouble concentrating. 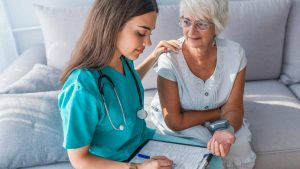 The Difference Between Home Care and Home Health 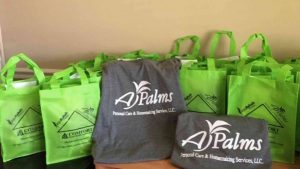 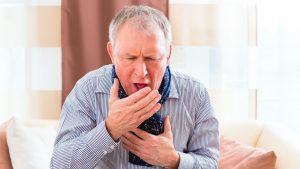 Sign up to get the latest news and webinar updates! 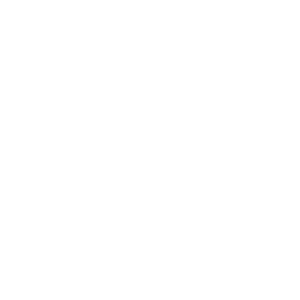 At A Palms Personal Care HMKG Services, we commit ourselves not only to deliver and coordinate quality health care services but we commit to focus on all six dimensions of your well-being – Physical, Intellectual, Social, Vocational, Emotional, and Spiritual.

Site Developed and Maintained by DaBasics

Share the love, extend your care, make a senior comfortable.